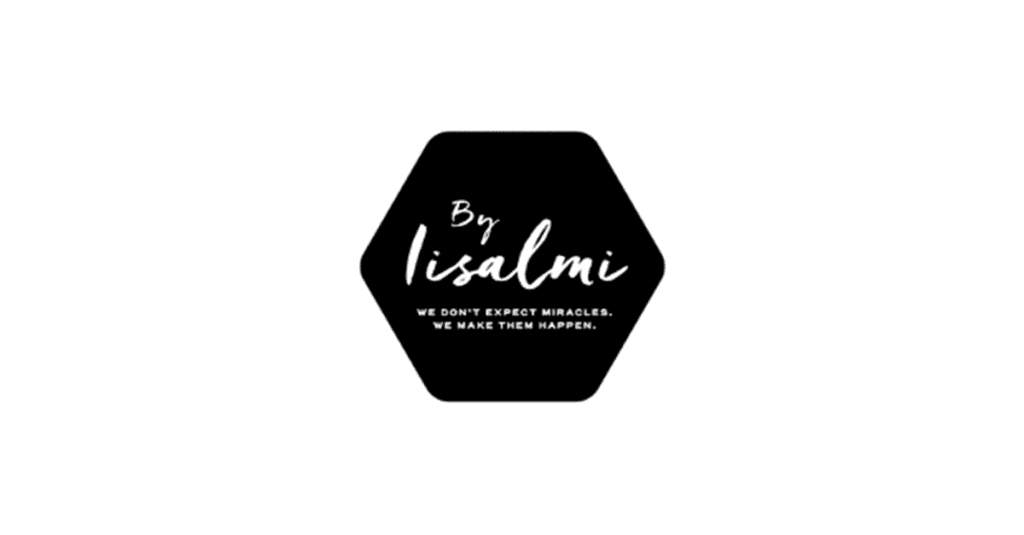 Relative to its size, Iisalmi boasts a surprising number of successful companies with global market presence, such as Ponsse, Olvi, Genelec and Normet. This phenomenon has been aptly named as the Miracle of Iisalmi.

Normet is one of Iisalmi’s success stories. Two brothers started a company to manufacture agricultural machinery, which grew into modern-day Normet:

“Iisalmi is the natural place for our largest factory, but not only because of the Group’s history. In this region, more than two thousand people work directly or indirectly in the machinery and equipment business in various companies. This has created a strong cooperation network and a cluster of expertise,” says Heikki Ojala, Vice President, Global Production, Normet Group.

“People may be working for us and studying engineering at the same time. For us, this provides internal career rotation and career development, which in turn reinforces the regional knowledge chains,” says Ojala.

A city that is happy to lend support. “Normet had quite ambitious goals to expand its operations in Iisalmi, including some new premises. When we ran out of space on our site, the City helped us find a new site and ensured that the building permit process ran smoothly. Nearby land was even assigned in the local plan for industrial plots for the use of potential future subcontractors,” says Ojala.

“History shows that for decades Iisalmi has been able to grow ideas into success stories and globally acknowledged top products. Why not make more?” he says.

Strong roots in Iisalmi Normet Group, a global provider of underground construction solutions, was established in Iisalmi and still occupies a site among the idyllic Finnish lake scenery.

“Although we have operations around the world, in Iisalmi we have a well-founded network of skilled people and subcontractors. Keeping our largest mining machinery plant and a major service centre in Iisalmi has been natural and profitable for us,” says Heikki Ojala, VP, Global Production, Normet Group.

From brainstorming to direct help The City of Iisalmi recognises the value of businesses and the region’s good spirit. “Normet has mainly had cooperation with the City concerning site solutions and land use planning, but we’ve also brainstormed business development ideas. We’ve sat down and thought about how the City could support us if we chose to explore new directions,” says Heikki Ojala.

“For our subcontractors, which are smaller companies, the City’s help is often crucial. The City is also actively involved in development projects, for example in education. In addition to technology experts, we have hired financial administration specialists who have studied at the local educational institutions,” he says.

“Obviously the basics need to be in order, and many municipalities and cities have managed that. Putting anything else in concrete terms may be difficult, but it is really the spirit of Iisalmi that is most important. There’s nothing like it anywhere else,” says Heikki Ojala.

From its origins in an agricultural machinery plant founded in Iisalmi, Normet has grown into one of the world’s leading companies in underground construction.